Everybody knows that population living in rural areas live a different lifestyle and have different needs than their urban counterparts.  But what do advertisers need to know when it comes time to evaluate the impact those differences could have on a media plan?

Newspapers effectively reach Canadians with eight in ten reading in print or online each week. Media planners and advertisers generally target urban Canadians with their newspaper buys and overlook an opportunity: rural Canadians.

Rural Canada is home to a substantial seven million people. These rural neighborhoods in Canada are attractive markets that newspapers and their sites effectively reach. This study highlights the power of Canada’s newspapers to reach a market that, in some cases, cannot be reached successfully with any other media. 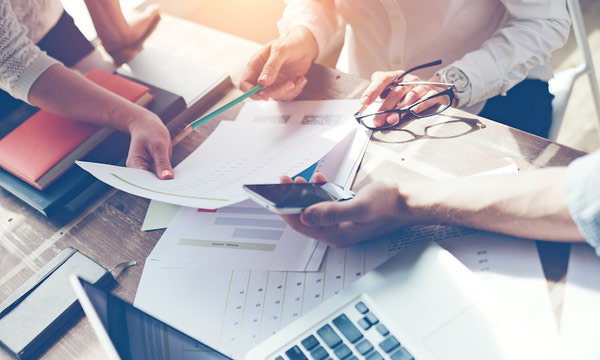 Who is the author